City officers, employees, and certain consultants holding designated positions must disclose their financial interests as specified by their position’s disclosure category on a form called Statement of Economic Interests – Form 700. These public filings help officials and employees monitor their financial interests, identify when those interests might conflict with their government actions, and take steps to avoid conflicts of interests.

The Political Reform Act of 1974 (Act) governs the disclosure of political campaign contributions, spending by candidates and ballot measure committees. It also sets ethics rules for state and local government officials that impose strict limits on decisions or votes that affect the official’s financial interests (Gov. Code, § 87100). The nonpartisan Fair Political Practices Commission (FPPC) is the agency primarily responsible for the fair application, interpretation, and enforcement of the Political Reform Act.

The Act prohibits a public official from using their official position to influence a government decision in which they have a financial interest. State and local agencies must adopt a conflict of interest code that identifies all officials, employees and consultants within the agency who make governmental decisions based on the positions they hold.

The Form 700 provides necessary information to the public about an official’s personal financial interests to ensure that officials are making decisions in the best interest of the public and not enhancing their own personal finances. It serves as a reminder to the public official of potential conflicts of interest so the official can abstain from making or participating in governmental decisions that are deemed conflicts of interest.

To help support objective governmental decision making, the City’s Conflict of Interest Code (“code”) designates all officials, employees of, and consultants to, the agency who make or participate in making governmental decisions that could cause conflicts of interest. These individuals are required by the code to file statements of economic interests and to disqualify themselves when conflicts of interest occur. The disclosure required under a conflict of interest code for a particular designated official, employee or consultant should include only the kinds of personal economic interests they could significantly affect through the exercise of their official duties. For example, an employee whose duties are limited to reviewing contracts for supplies, equipment, materials, or services provided to the agency should be required to report only those interests they hold that are likely to be affected by the agency’s contracts for supplies, equipment, materials, or services.

Each designated position is assigned a Disclosure Category based on the nature and scope of their duties. Disclosure categories describe the types of financial interests an individual must disclose. Positions with a broader scope of duties typically require more disclosure than those with less authority.

Amendments to the Conflict of Interest Code

It is essential and legally required that an agency ‘s conflict of interest code reflects the current structure of the agency and properly identifies all officials, employees and consultants who should be filing a Form 700. To ensure the code remains current and accurate, each agency in the State of California is required to review its conflict of interest code at least every other year.

To ensure San Francisco’s Conflict of Interest Code remains current and accurate, the code is reviewed biennially (every even year). Amending the code requires a legislative process. The review period is initiated by the Board of Supervisors through dissemination of a memorandum to City department heads. Departments who wish to make changes to their section of the code, including adding and/or removing designated positions, will do so during the biennial review period.

How and Where to File

When Are Form 700 Statements Filed

When has a person Assumed Office?

When has a person Left Office?

*Important: The period covered must be specified if the period covered differs from January 1 through the date the person stopped performing the duties of their position (for example, they assumed office between October 1 and December 31 and skipped the first annual deadline, or the person is leaving the job before April 1st deadline and is combining their leaving office and annual statements). The reporting period can cover parts of two calendar years.

Failure to File by Deadline

Per San Francisco Campaign and Governmental Conduct Code, Section 3.1-102.5, any officer or employee of the City and County of San Francisco who fails to file any statement required by Sections 3.1-101 and 3.1-102 of this Chapter within 30 days after receiving notice from the Ethics Commission of a failure to file may be subject to disciplinary action by their appointing authority, including removal from office or termination of employment.

California Government Code Section 91013 imposes a fee of $10 per day, up to a maximum of $100 per position, for the late filing of a Form 700. Persons who fail to timely file their Form 700 may also be referred to the Ethics Commission ‘s Enforcement Division, which may impose a penalty of up to $5,000 per violation.

Additionally, members of Boards and Commissions who have failed to file their required Form 700 Statement of Economic Interests or Ethics & Sunshine Training Declaration by the applicable filing deadline are disqualified from all participation in and voting on matters listed on the meeting agenda of their board or commission until they have met their filing requirements. (SF Campaign and Governmental Conduct Code Section 3.1‐102.5(c).)

The Ethics Commission and the Fair Political Practices Commission may take steps to initiate an enforcement action against a filer who is more than 30 days late in filing Statement of Economic Interests (Form 700). Under state law, failure to file a Form 700 can subject the filer to a fine of up to $5,000 per violation. In addition, willful failure to file may be a misdemeanor and non-filers may also be subject disciplinary action.

The Ethics Commission may also conduct random audits of filings. 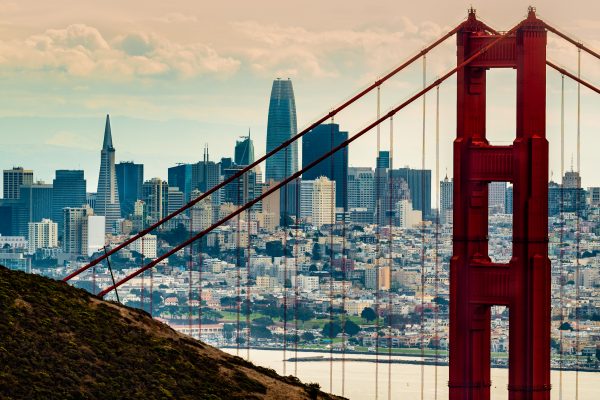 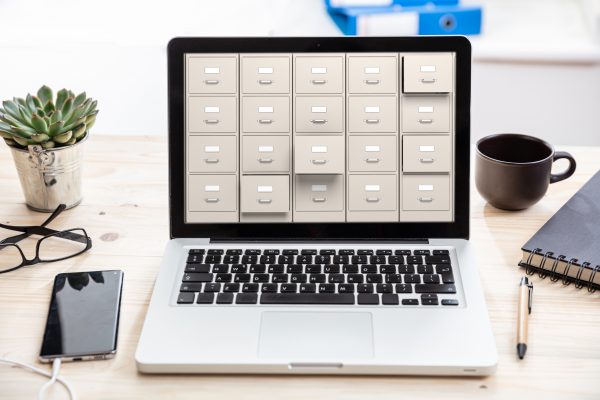 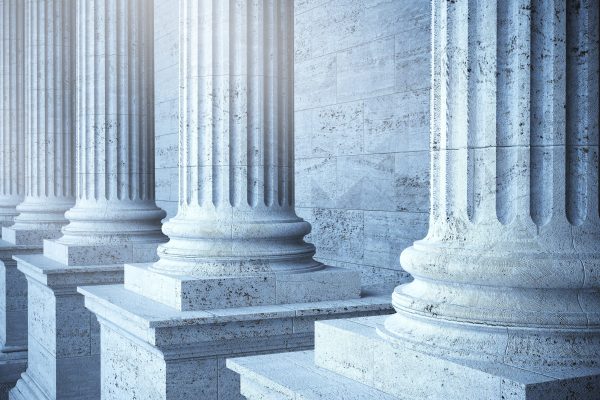 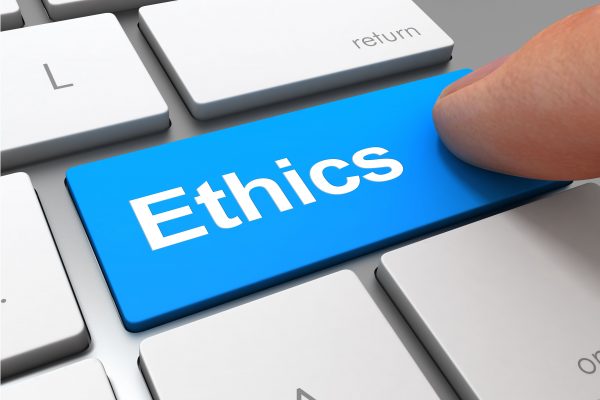 Form 700 filings are made available to the public in the Form 700 Online Database subject to limited redactions. Scan the QR code with a mobile device camera to access the latest version of this document online:
https://sfethics.org/compliance/city-officers/statement-of-economic-interests-form-700