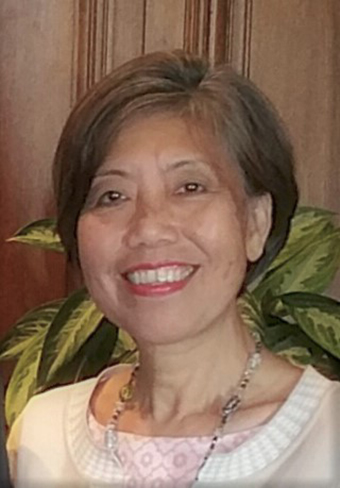 Commissioner Lee served as a Presidential appointee as Regional Advocate to lead region 9 of the Office of Advocacy for the U.S. Small Business Administration from 2011 to 2017. In that capacity she represented the voice of small businesses in federal government and engaged with small business stakeholders to address their regulatory concerns, particularly with innovative entrepreneurialism. She has also advised non-governmental organizations, government, and the private sector on policy and strategic development and community engagement with data and opinion research analysis, media and community outreach. She was recently appointed to the US Agriculture department’s newly established 15-member Equity Commission to evaluate USDA policy and programs and issue an advisory report to the Department Secretary on racial equity.

From 1995 to 2001, Commissioner Lee was a Presidential appointee to the U.S. Commission on Civil Rights. Investigative reports conducted during her term as a Civil Rights Commissioner included economic and health disparities among women and minorities, use of force and administration of justice, church burnings and hate crimes, and Native Hawaiian self-determination.

She also served as National Director from 1988 to 1993 for the Chinese American Citizens Alliance in San Francisco, where she administered membership activities and chapter operations for the national civil rights organization, testified before Congress, and developed legislative platforms for membership adoption. She also has experience in the non-profit sector in San Francisco, working on housing issues as Project Director for the Pineview Housing Corporation and serving as Housing Program Director for Self Help for the Elderly.

Commissioner Lee previously served on the San Francisco Police Commission. She was an Inaugural Fellow of the Asian Pacific American Women Leadership Institute, and served as a Fellow at the Gallup Executive Leadership Institute. She was a co-founder and co-chair of the Coalition of Asian Pacific Americans for Fair Reapportionment. She holds a BS in Health Education from the University of California, Davis. 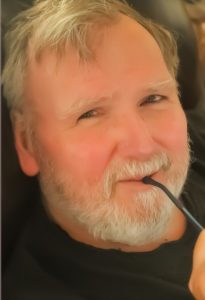 Larry Bush was appointed to the Ethics Commission in June 2020 to complete a term ending in February 2023. He served on the General Obligation Bond Oversight Committee from 2015 to 2019 by appointment by the Civil Grand Jury where he focused on housing bonds and city audits. He was appointed to the 2013-14 Civil Grand Jury by the court where he focused particularly on city ethics policies and performance. He made his home in San Francisco beginning in 1984 when then-assemblyman Art Agnos named him to his staff with a focus on the AIDS/HIV epidemic. Mayor Agnos named him to his mayoral staff from1988-92. He was a columnist for the Hearst SF Examiner from 1992-95. In 1995-2010 he was the Public Affairs Officer for HUD for California, Arizona, Nevada and Hawaii. He was named by HUD’s Secretary and Senate Majority Leader Harry Reid to a Las Vegas task force to make recommendations on the foreclosure crisis. He also served as the Freedom of Information Officer for those states.

He was a co-founder of Friends of Ethics that led successful ballot measures on ethics transparency and accountability. His writing and essays have appeared in The New Yorker, Washington Post, New York Times, SF Chronicle, SF Examiner and many other media outlets, His work has been recognized with awards from media organizations, community-based organizations and national organizations and has been an invited speaker in New York, Washington, Los Angeles, Dallas, Columbus, and New Orleans. 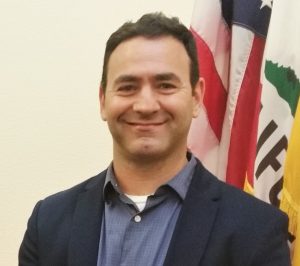 Theis Finlev was appointed to the Ethics Commission by San Francisco City Attorney David Chiu. He has extensive experience as a regulator, advocate, and prosecutor promoting transparent government and holding public officials accountable.

Theis was an Executive Fellow with the California Fair Political Practices Commission, the state agency that administers and enforces California’s ethics laws. He served as spokesman for the commission and advised the commissioners on amendments to California’s law governing campaign finance disclosure and governmental conflicts of interest.

Theis subsequently worked as the state policy advocate for California Common Cause, the state chapter of the national advocacy organization dedicated to promoting open, honest, and accountable government. He drafted and advocated for laws strengthening campaign finance disclosure, including a bill requiring disclosure of the money behind “astroturfing” campaigns designed to resemble grassroots-based citizen groups or coalitions that are in fact created and funded by corporations, industry trade associations, or other organizations. He testified in legislative hearings in the state capitol and in local municipalities about campaign finance and governmental ethics legislation. Theis also worked with a broad coalition of civic action organizations on early efforts to end partisan gerrymandering of state and congressional lines, efforts which helped pave the way for the establishment of the California Citizens Redistricting Commission in 2008. 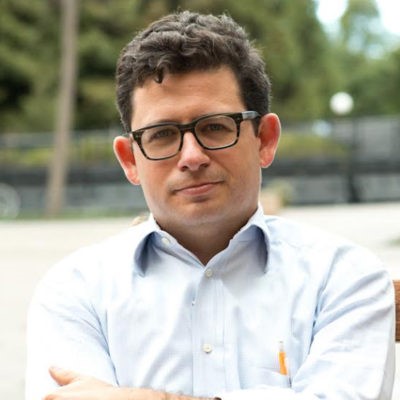 Michael Romano joined the Ethics Commission on February 7, 2022, following his appointment by District Attorney Chesa Boudin. He is the director and founder of the Three Strikes and Justice Advocacy Projects and Lecturer in Law at Stanford Law School. Previously, he was director of the Stanford Criminal Defense Clinic. He teaches criminal justice policy and advanced criminal litigation and has published several scholarly and popular press articles on criminal law, sentencing policy, prisoner reentry and recidivism, and mental illness in the justice system.

Commissioner Romano has chaired the California Committee on the Revision of the Penal Code since 2019. He has co-authored successful statewide ballot measures in California, and led impact litigation and traditional legislative campaigns, which together have resulted in reduced sentences for over 15,000 people convicted of nonviolent crimes, including over 7,000 people sentenced to life for minor offenses under the state’s “Three Strikes” recidivist sentencing law. Commissioner Romano founded the Ride Home prisoner reentry program, which has assisted formerly incarcerated inmates in 38 states and in 2015 partnered with the Obama administration and U.S. Dept. of Justice in support of the president’s executive clemency initiative. The work received numerous honors, including recognition by the White House as a “Champion of Change” in 2016.  He is also counsel for the NAACP Legal Defense and Educational Fund and has partnered with law enforcement and other leaders at all levels of local, state, and federal government. He has been named one of California’s top lawyers and his work has been profiled in several news outlets, including The New York Times Magazine, Rolling Stone, The Economist, and the award-winning PBS feature documentary The Return.

Commissioner Romano graduated with honors from Stanford Law School and was a John Knight Fellow at Yale Law School. He clerked on the U.S. Court of Appeals for the Ninth Circuit. His term of office runs through February 1, 2025, at which time he will be eligible for appointment to a full six-year term pursuant to Charter Section 15.100. 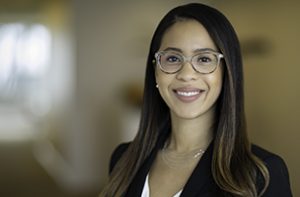 She started her career as a structured finance and securitization attorney at a law firm in New York City and is currently a commercial litigator at a law firm in San Francisco, where she focuses on complex commercial litigation disputes, including fraud claims at state and federal levels. Commissioner Flórez Feng’s experience in private practice includes analyses of laws that can be enforced to address instances of corruption and financial impropriety that overlap with the campaign finance laws that are enforced in San Francisco.

In addition to her work in private practice, she is experienced in alternative dispute resolution and is a certified mediator with the New York Peace Institute. She has mediated cases with the Equal Employment Opportunity Commission, New York Civil Court, and Harlem Small Claims Court. She has also co-led workshops on mediation internationally, in both India and Japan.

Commissioner Flórez Feng graduated with honors from Columbia Law School and currently serves as a member of the Leadership Council on Legal Diversity (LCLD).

Request public records from the Ethics Commission via NextRequest: