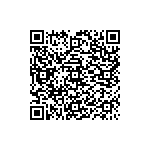 Scan the QR code with a mobile device camera to access the latest version of this document online:
https://sfethics.org/ethics/2012/03/courtesy-notice-march-16-2012-regarding-the-march-22-2012-pre-election-filing-deadline-general-purpo.html