On a mobile device? Rotate your screen for best viewing experience.

Choose between the tabs (Election Financials, Public Financing, Third Party Expenditures, etc.) to see a different report on campaign finance for the 2018 elections.

See the How To Page for tips on reading these dashboards.

See the footnotes below for more about the data.
Dashboards for other elections

See the footnotes below for more about the data, and the How To Page for tips on reading these dashboards.

If the dashboards are not visible above, you can view the version hosted on Tableau Public

Looking for a Voter Guide?

The San Francisco Department of Elections publishes a voter guide and information about what’s on the ballot.

Other online data disclosure tools available from the Ethics Commission: 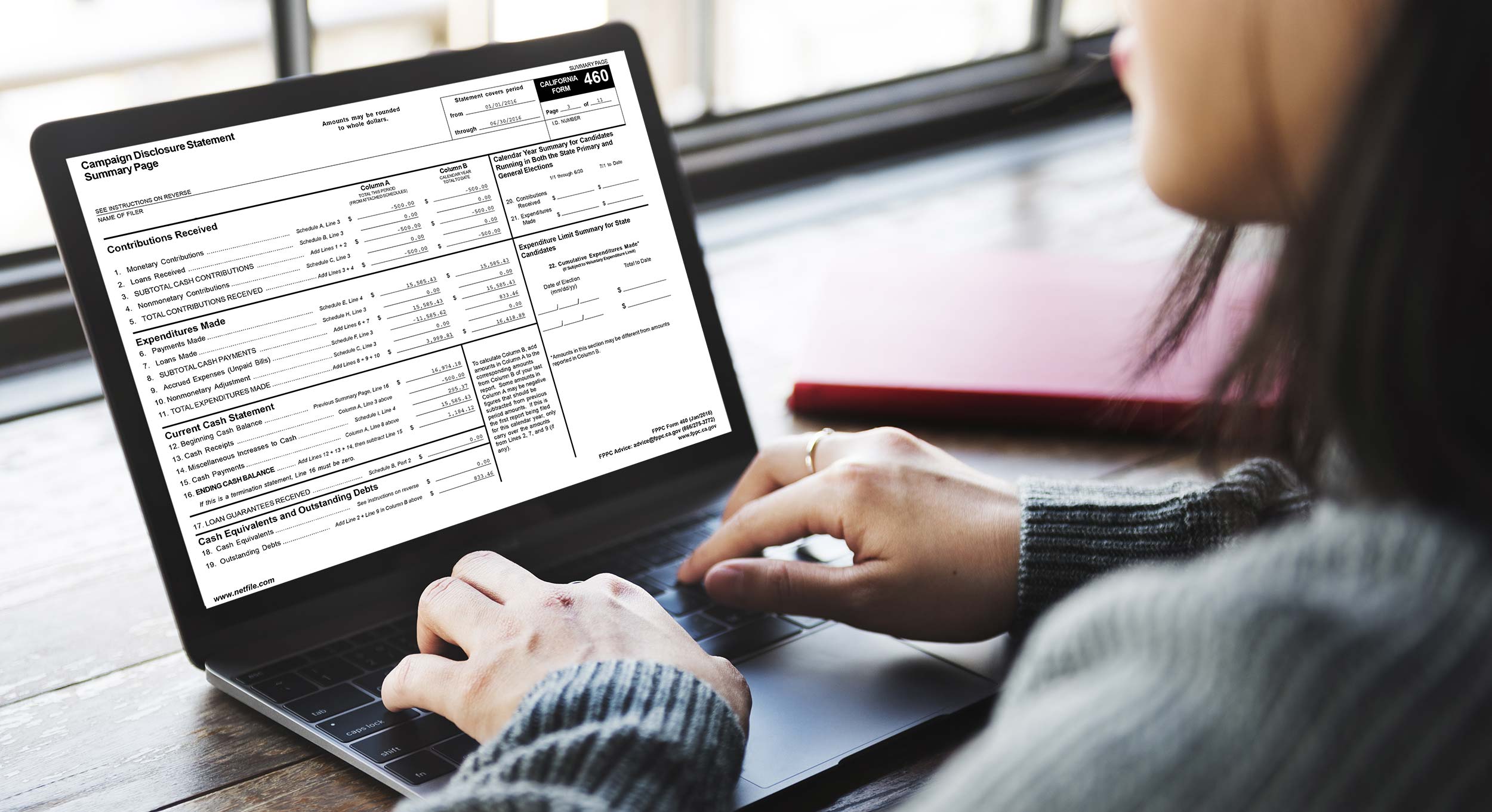 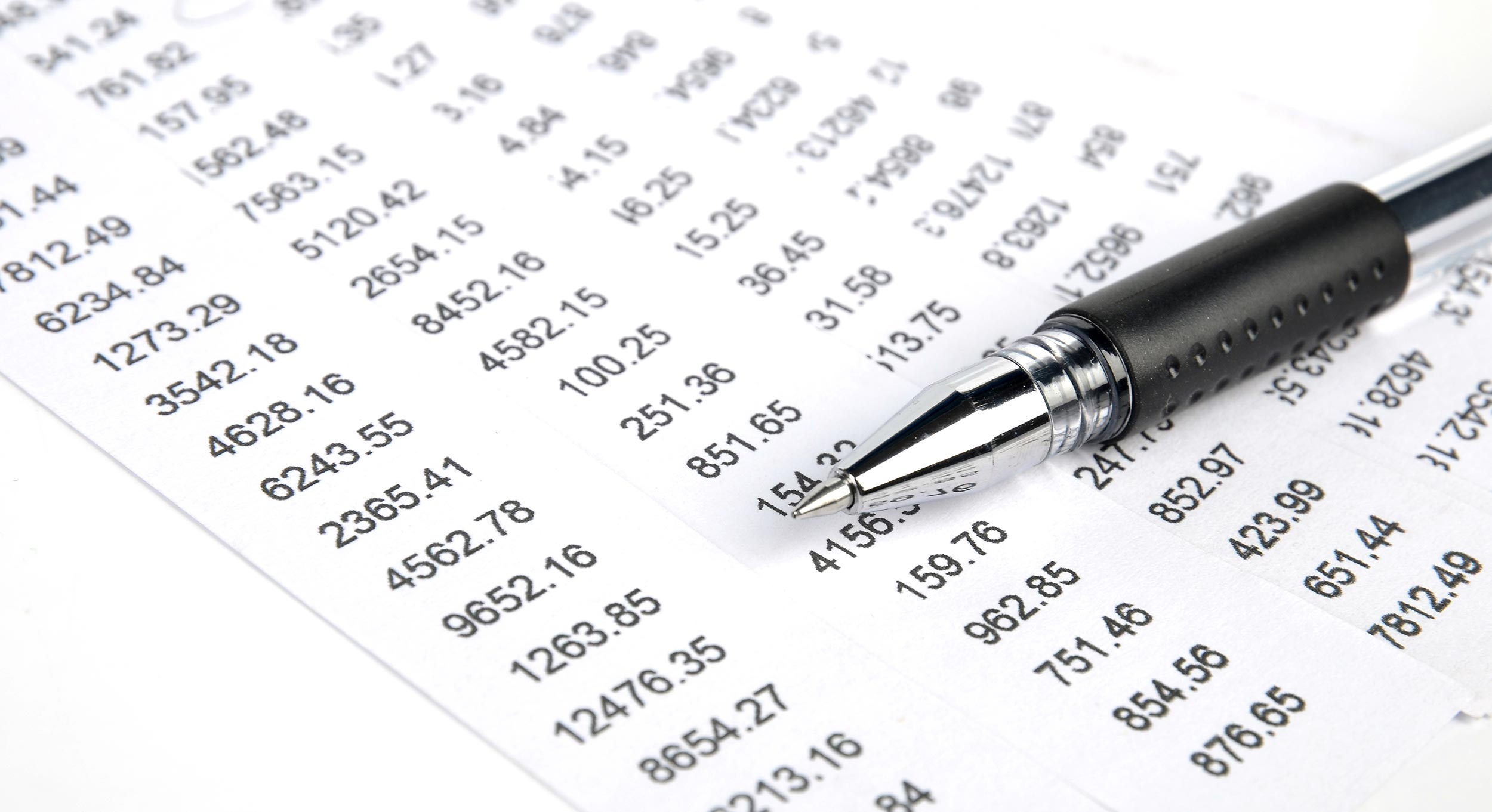 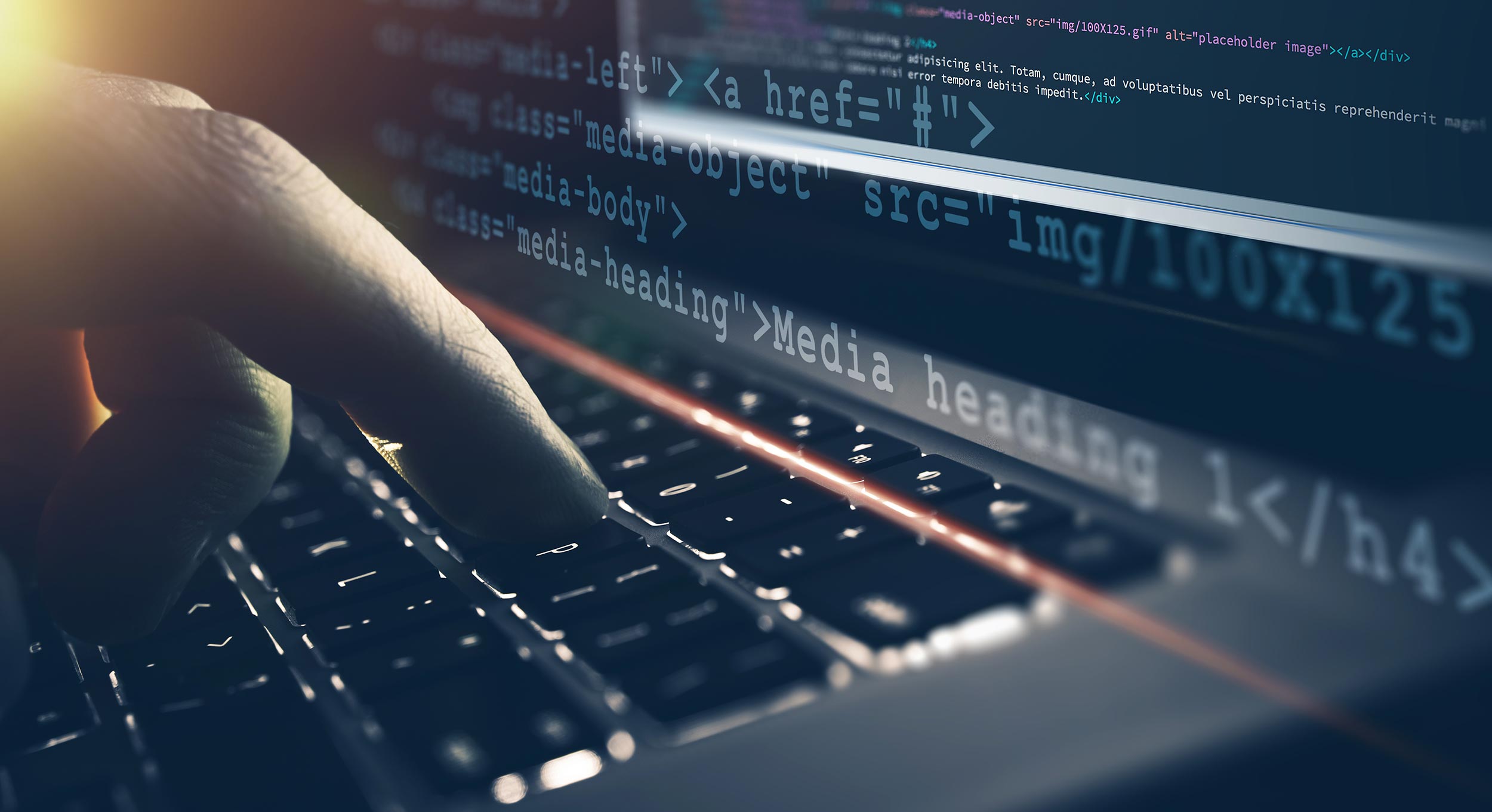 Connect your application to the Commission’s open data web services to access campaign finance data for your project.

Which Committees are Represented Here?

Candidate controlled committees as well as primarily formed committees that support/oppose candidates and ballot measures in the June and November 2018 elections. On this page, these committees are referred to as “2018 Committees”.

Political Committees must regularly file financial statements disclosing contributions and expenditures using Form 460. This form must be filed semi-annually in January and July, covering the six month period preceding the filing deadline. 2018 Committees that had no Form 460 filings as of the latest deadline may not appear. Campaign committees are required to disclose names of contributors for all itemized contributions. During an election year committees must file two additional pre-election Form 460 statements.

Looking for information on a Committee not listed here?

Some committees may file with the the State of California or another jurisdiction instead of with the SFEC. For information on state filers, check the California Secretary of State website Cal-Access.

These dashboards draw from a public campaign filings API, cal-access.com. The data is available in a similar format from San Francisco’s Open Data portal:

For a complete list of filing deadlines for campaign committees, refer to the California FPPC website. The relevant filing schedules for committees shown on these dashboards are:

Committees are also required to file Form 497 within 24 hours for contributions of $1000 or more made within 90 days of an election. For the June election, this window begins on March 7. For the November election it begins on August 8.

This tab shows the total contributions and expenditures for 2018 committees. Committees that had no filings as of the latest deadline are not shown. Any activities disclosed on Form 460 prior to 1am on the dashboard update date will be shown, but activity between the latest reporting deadline and the update date may not be reflected here. See About Filing Deadlines for more information on FPPC Form 460 reporting deadlines. For a more complete picture of up-to-date filings, see the tabs for Contributions and Expenditures. Funds from San Francisco’s Public Finance program received by committees are reported on Form 460-I as “Misc. Increases to Cash.”

Funds from San Francisco’s Public Finance program received by committees are reported on Form 460-I as “Misc. Increases to Cash.” The data shown here is maintained by the SFEC and is available on DataSF. “Public Funds Approved per Candidate” shows the current total amount of funds that have been approved for each qualified candidate. The maximum amount each candidate is eligible to receive depends on the contest and incumbency status. The current percent of that maximum amount each candidate has received is shown on the horizontal bar chart. The area chart at the bottom provides a running total over time of the public funds approved for qualified candidates.

Data from: Form 497 filed in 2018 during pre-election late reporting periods.

The graph shows the cash balance and debt over time for identified 2018 committees. Hovering over a line will highlight a filing and display more information about the balances at that point in time. Committees that had no filings as of the latest deadline are not shown. Data shown comes from committees’ form 460 Summary filings.

The charts on this page display itemized contributions to candidate controlled and ballot measure committees. Data shown comes from form 460-A, form 460-C, and form 497 filings. Committees that had no filings as of the latest deadline are not shown. Contributions under $100 are not represented. Non-individuals are entities such as Political Parties, Recipient Committees, Small Contributor Committees, or Businesses. ZIP code and State are determined by the donor address reported by recipient committees. The data shown shows activities electronically disclosed on Form 460A, 460C, and 497 prior to 1am on the date listed on the bottom of the “Election Financials” tab and may not reflect activity since the latest reporting deadline.

This page shows committee expenses that were made on credit. Data shown comes from committees’ form 460-F filings. Expenses shown may have since been paid.

This page shows expenditures of $500 or more made on behalf of a committee by an agent or independent contractor. Data shown comes from committees’ form 460-G filings. 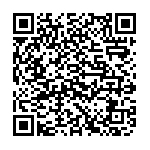